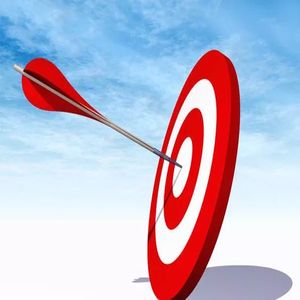 India's Anti-Dumping & Combined Tax Administration (DGAD) has announced that it will impose anti-dumping duties on TDI imported from China, Japan and South Korea. This tax collection will start from January 23, 2018 until 2023.

After the only TDI producer in India, Gujarat State Narmada Valley Fertilizers and Chemicals (GNFC) submitted an anti-offense investigation application to DGAD, DGAD began to collect the tax. The Directorate-General reviewed the situation where companies from the above three countries imported TDI from India from April 2015 to March 2016.

DGAD stated that during the investigation period, India received products of 16,500 tons, 8,900 tons and 6,700 tons respectively from Korea, Japan and China. DGAD said the number of TDI imports from these three countries during the surveyed period increased 99.62% and the price was below normal. In response, DGAD said that India's domestic industry has been hit hard.

According to industry insiders, the Indian government is likely to continue to implement the import restrictions for some time, and the next target may be diphenyl phthalate (DOP). The Indian government held a public hearing last month to discuss anti-dumping duties on DOP and will make a decision in March this year. According to data from the Indian Taxation and Customs Administration (CBEC), India imposed 42 anti-dumping duties on Chinese products last year. This figure may increase significantly this year, and Korean companies may participate in their wishes.