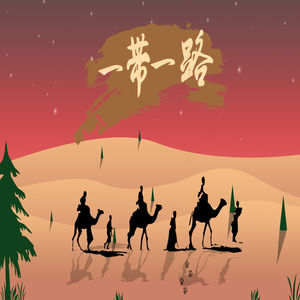 One Belt, One Road & China’s rise as a regional and global power

Opportunities at the provincial level
13 provinces, regions and municipalities which will feature prominently as the OBOR develops.

Opportunities at the Chinese business level
With The creation of Asian Developing Bank , China will be able to finance the development with " The one Road One Belt " Initiative   by establishing open trade zones , facilities, and 21st century infrastructure in the participating countries. It help to Promote Chinese export promote economic and cultural ties with neighboring countries and that'll create opportunities for all countries involved.